ONE OF THE NORTHERNMOST VINEYARDS IN EUROPE AND ARE LOCATED ON THE BANKS OF RIVER ABAVA. THE ABAVA RIVER VALLEY REGION IS A PART OF THE ANCIENT KURZEME, WHICH HAS ALWAYS BEEN FAMOUS FOR ITS SKILFUL WINEMAKERS. TODAY THIS REGION IN THE WORLD OF WINE IS REPRESENTED BY THE NEW-SCHOOL WINEMAKERS – BARKĀNI FAMILY, WHO HAVE NAMED THEIR WINERY “ABAVAS” IN THE NAME OF THE FERTILE ABAVA VALLEY.Inspiration and wish to create a vineyard and winery in Latvia came to Mārtiņš and Liene while visiting wineries of the Old Europe. In 2010 they began their dream journey by planting a vineyard and founding a winery near Sabile. After several years of operation the Abavas winery was successfully opened in the former food manufacturing premises in Slampe, near the riverhead of Abava.
During the ten years on the market, the team of Abavas founders was joined by Krasovski and Gadzjus families, who wish to develop this beautiful and strong brand in the same way as Barkāni family do. 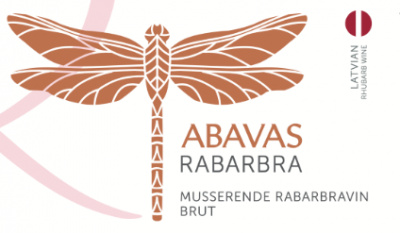 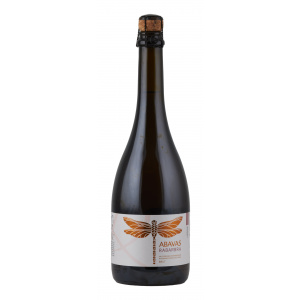